From H+Pedia
(Redirected from Anarcho-Transhumanism)
Jump to: navigation, search 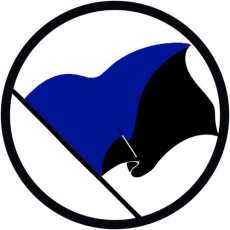 Central to anarchotranshumanism is facilitating the equality of opportunity for all individuals to exercise self-determination. Conditions that unnecessarily limit either the viable options or the individuals able to exercise them are typically rejected, including arrangements based on equality of endowment or outcome. This leads to criticism of other groups in both parent philosophies that fail to address or even encourage such conditions. 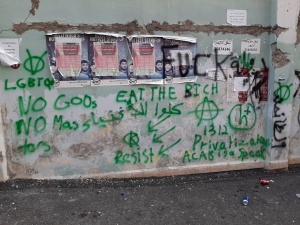 This argument is taken further by antinatalists considering the creation of new human life, and sometimes other sapient life, to be an act of inherently negative value in any circumstance. Largely built on philosophical arguments, antinatalists sympathetic to dark green environmentalist perspectives may combine the two, as with the Voluntary Human Extinction Movement.

Many critics of anarchotranshumanism may argue from a position that is not aware of the interaction between anarchism and transhumanism, or the distinction between their subtypes. Those unfamiliar with either may confuse it with positions even further afield, interpret it through conspiracy theories, and/or regard it as nonsensical.[citation needed]

For example, libertarians and other transhumanists may mistake anarchism's libertarian socialism for more authoritarian technoprogressivism and argue against planned economies, which are not a feature of anarchotranshumanist thought.

The presence of other, pro-capitalism libertarian transhumanists that mistakenly refer to themselves as anarchotranshumanists is another point of confusion.