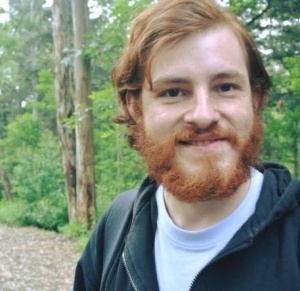 Andrés Gómez Emilsson (born in Mexico City, 1990) is a consciousness researcher at the Qualia Research Institute and the founder of the Stanford Transhumanist Association.[1] From a young age, he was interested in math, science, and philosophy and participated in math and science olympiads. He switched his focus to consciousness after a transformative spiritual experience. As head of the Stanford Transhumanist Association, he met David Pearce and decided to make the abolition of suffering his life goal.[2] In a 2015 article in Harper's Magazine, he was described as a negative hedonistic utilitarian.[3]

Emilsson is the author of the blog Qualia Computing.