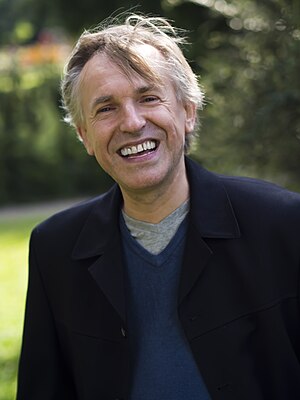 A collection of essays by Pearce is available in the book "Can Biotechnology Abolish Suffering?"[3]