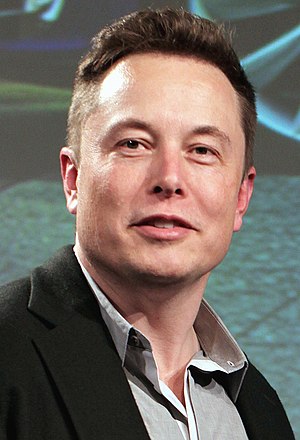 Elon Musk is a entrepreneur known for many projects including co-founding Paypal with Peter Thiel. He is also known for his current projects; Tesla Motors, SolarCity, OpenAI and SpaceX.