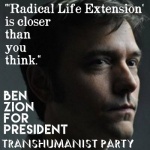 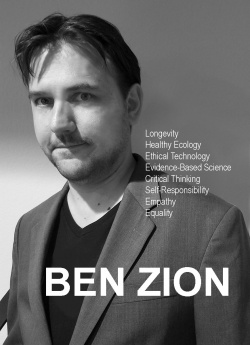 On June 12th, 2020, the Transhumanist Party announced that Ben Zion was no longer the party's candidate for US President:[4]