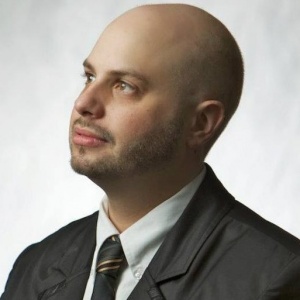 He hosts an alternative news talk radio show / podcast called "The Rundown Live", which has dabbled in conspiracy theories.