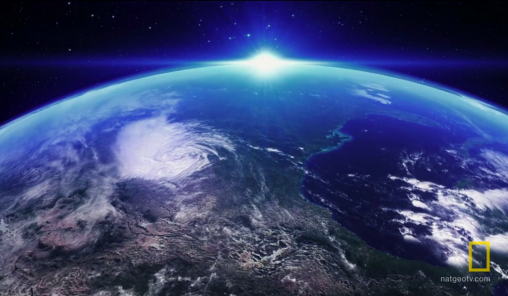 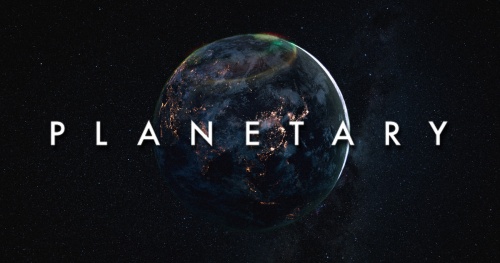 The noosphere, as envisioned by Pierre Teilhard de Chardin, envisions the emergence of a planetary consciousness

Pierre Teilhard de Chardin (1 May 1881–10 April 1955) was a French philosopher and Jesuit priest who trained as a paleontologist and geologist and took part in the discovery of Peking Man. He conceived the idea of the Omega Point—a maximum level of complexity and consciousness towards which he believed the universe was evolving—and developed Vladimir Vernadsky's concept of the noosphere.

The Omega Point concept is widely regarded to anticipate the Internet and the technological singularity. It has been developed into the modern scientific Omega Point Theory by theoretical physicist and cosmologist Frank Tipler, in a speculative framework on the physics of information processing in the far future cosmological time horizon of the expanding universe.

Chardin used the term transhuman at least as early as 1949.[1] In 1955, his friend Julian Huxley wrote the forward to Chardin's book, The Phenomenon of Man, which described the concept of the Omega Point in-depth. Huxley went on to popularize the modern sense of the word transhumanism.[2]