Difference between revisions of "Posthuman transhumanism" 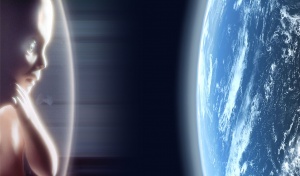 This specific form of posthumanism is a realisation of the most advanced and speculative transhumanist ideas dealing with the technologies and forms of the far future. Typically mind uploading or similar forms of consciousness transfer will be involved to reach this state. The entity may be super intelligent. 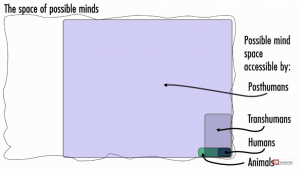 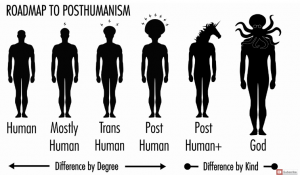