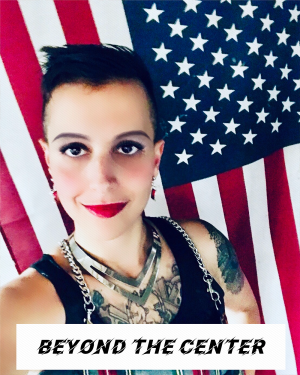 "My plan is to reallocate all of the funds that are going to non-violent drug offenders and sex workers in prison and needless overseas wars in order to make this happen,” Haywire argues, “I want to release all of these people from prison and bring all of our troops home once and for all.”[5]