Difference between revisions of "Silicon Valley" 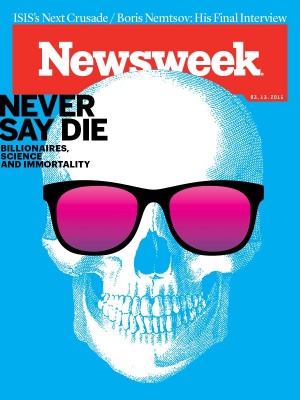 Two of the few major names outside of Silcon Valley are Canadian clothing entrepreneur Peter Nygård and the Russian billionaire Dmitry Itskov.

This very association has come under scrutiny due to critics who are concerned about its potential for oligarchy and treating transhumanism as a religion:[7]

It’s not surprising that transhumanism is popular amongst the Californian techno-elite; the idea that technology is a wholly positive force unfolding with its own inevitable logic is one that is very comforting to those who benefit the most from the current arrangements. Transhumanism is, in effect, the state religion of Californian techno-neoliberalism, and like all state religions its purpose is to justify the power of the incumbents. 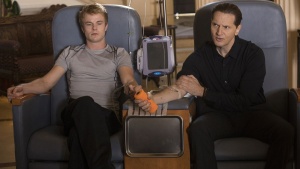 "Silicon Valley will solve our problems via tech," she repeated from under the rubble, as the dueling plutocrats' Warbots ravaged the city - via Twitter[10]