The Transhumanist Party is a US political organization founded by Zoltan Istvan on October 7, 2014[1] and was the vehicle of his 2016 presidential campaign.

The name Transhumanist Party was adopted by many other international organisations. It was supported by the limited liability company Transhumanist National Committee LLC and some US state parties. Leadership of the party transfered to Gennady Stolyarov II in November 2016. In October 2019, the U.S. Transhumanist Party endorsed the candidacy of Johannon Ben Zion for President of the United States in the 2020 general election.

The party hosts a Google Group for official updates from the leadership at https://groups.google.com/forum/#!forum/us-transhumanist-party, as well as active discussion threads on its website, in which all of its members are welcome to take part. The General Discussion Thread for the First Half of 2020 can be found at https://transhumanist-party.org/2020/01/03/1q-2020-general-discussion/. 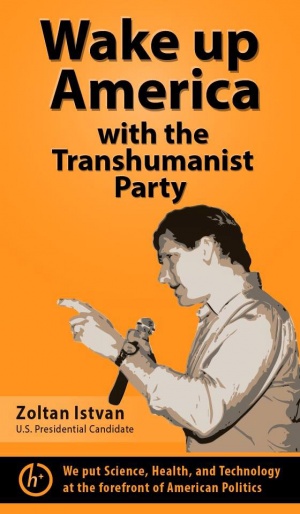 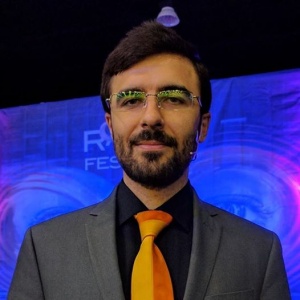 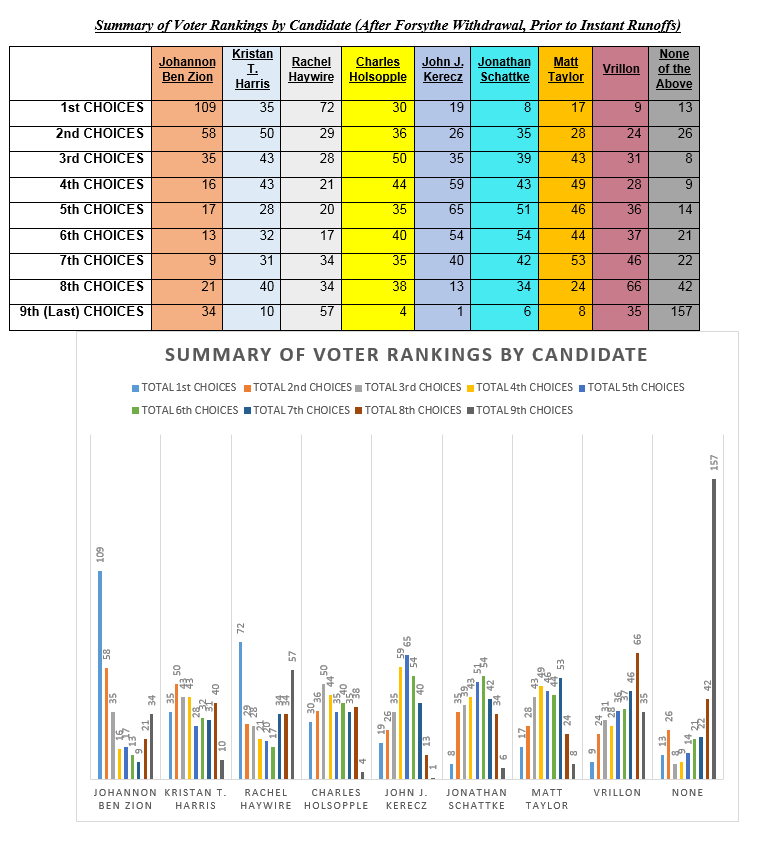