The party hosts an active online email discussion at https://groups.google.com/forum/#!forum/us-transhumanist-party. All of its members are welcome to take part. 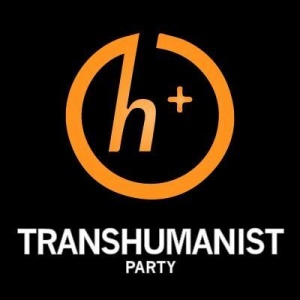 Following the end of the 2016 presidential election, Zoltan's 2016 presidential campaign was completed, the party leadership has been transferred to Gennady Stolyarov and the organisation restructured in various ways.[4]

From September 2017 the Party has appointed a number of international ambassadors, for countries including Brazil, Bulgaria, England, India, Nigeria, and Scotland.[7]