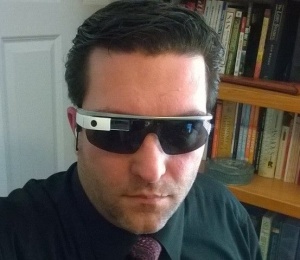 David J. Kelley is a technologist/futurist, the CSA (Chief Software Architect) for the PBU group at Boston Consulting Group and the principal researcher at the AGI Laboratory and the director of the 'Foundation' out of Provo Utah. Important transhumanist projects have included the founding of the Transhuman House, the Bias Project, Transhumanity.net, and the Transhuman Collect in the Foundation library. David has been a software engineer writing code since the mid '80s and been part of numerous projects over the past several decades related to Transhumanism.