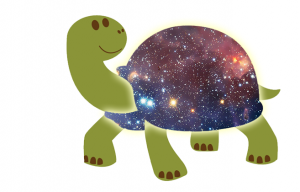 Space tortoise thing for some reason

exurb1a is an anonymous[1] British transhumanist,[2] sometimes-futurist YouTuber and musician.[3] He owns a cat[4] and lives in Bulgaria.

He has published two books, The Bridge to Lucy Dunne, a compilation of his various science fiction stories, The Prince of Milk, a science fiction space opera novel and more recently Logic Beach: Part I.

His research style sometimes draws upon the transhumanist ideas of Wait But Why, with videos in the futurist exploration style of Isaac Arthur,[5] geeky educational approach of CGP Grey and self-pity and humour of Casually Explained. 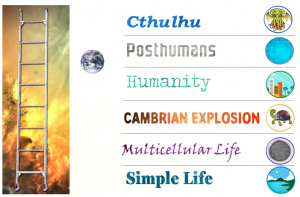