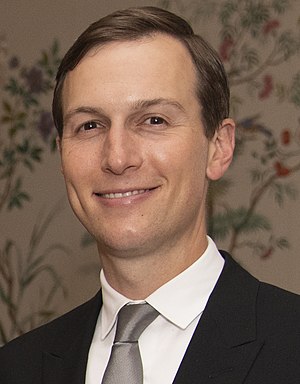 Jared Kushner is a businessman, son-in-law to and senior adviser to former president Donald Trump.

In August 2022 in announced since end of the Trump administration he has both prioritized his health annoucing his interest in the longevity escape velocity and potential personal immortalism:

From the last year, the one thing I’ve tried to put a priority on since I left the White House was, you know, getting some exercise in.' Kushner continued: 'I think that there is a good probability that my generation is, hopefully with the advances in science, either the first generation to live forever, or the last generation that’s going to die.'[1]