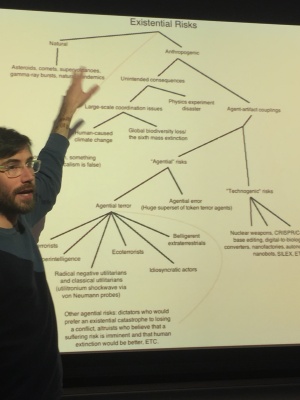 In more recent years he has written about the dangers of 'longtermism' and the rising influences of futurists.[2]