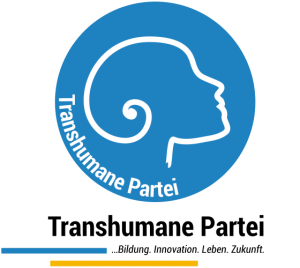 They use the Fractal Future Network forums for discussions and are affiliated with De:Trans, the German branch of Humanity+

The foundation of the TPD was initated by Marcel A. Mayr who deemed it necessary to create a transhumanist party in Germany, after the media success of Zoltan Istvan, and the rapid subsequent foundation of the Transhumanist Party (UK). Among the official founders of the party are its current chairman Benjamin Eidam, the vice chairman and the founder of the Fractal Future Network Michael Hrenka.

On September the 27th of 2015 the TPD was officially founded in Stuttgart.

In practice the policy of the TPD is very much in line with Technoprogressivism. Its current core political demands of the TPD are: